Log in Register
What's new
You are using an out of date browser. It may not display this or other websites correctly.
You should upgrade or use an alternative browser.

Lola Cars has been acquired by US-based British IMSA WeatherTech SportsCar Championship driver Till Bechtolsheimer, who aims to bring the car brand back to the international racing scene.

The Lola brand has not been active since 2012 when it went into administration despite their cars racing in historic competitions across the globe. Although their cars were being raced in historic competition, there was no interest for new Lolas on a top tier racing scale. Bechtolsheimer acquired the marque at the end of 2021, taking the first six months of 2022 to put in place the people and programs needed to return Lola to racing disciplines in these senior categories.

Having produced nearly 5,000 race cars across 400 different model types, the back catalogue of Lola is lucrative, providing a great base plate for the new generation of race cars to emerge from. 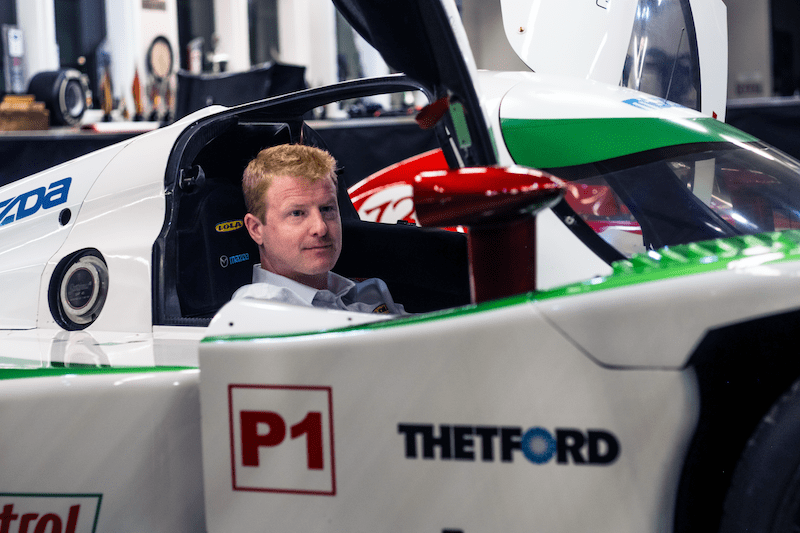 “I have had a lifelong passion for motorsport and, like most motorsport fans, have always loved the Lola brand,” said Bechtolsheimer. “What both Eric Broadley and Martin Birrane achieved with Lola is awe inspiring. It is a daunting but exciting prospect to try and rebuild Lola in their footsteps and do justice to their legacy.”

Amanda Birrane, Chairman of Peer Group plc, the Birrane family Property Company based in London, said “My family is very pleased that the Lola brand is in the ownership of a businessman and racer who will write the next chapter for this long-established British motor racing icon. My father would be delighted to see Lola back in competitive motorsport and especially back at Le Mans. We wish Till every success.”

Having links with Multimatic, a Lola could be seen in the FIA World Endurance Championship, IMSA and 24 Hours of Le Mans.

“I have a huge amount of respect for the industry and understand that this will be a long process.” Bechtolsheimer continued. “We have immediate plans for substantial upgrades to the Lola Technical Centre, in particular the wind tunnel, and are actively working towards our first project to put new Lolas back on track.

“I firmly believe that our biggest asset is the Lola name and what it means to so many in the motorsport industry, it will help us to attract great talent and form lasting partnerships.”